Days Gone By with Brian Peeps

Local historian Brian Peeps will be at Barton’s Assembly Rooms on Tuesday (October 31)... 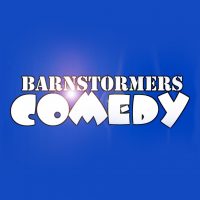 The Barnstormers’ Comedy Club returns to Ropery Hall with a bang this month, and...

Half term fun at The Ropewalk

Lantern making for Barton’s Christmas Festival begins in earnest during the half-term holiday as...

If you were a pupil at Baysgarth School or the other secondary schools in...

A new era for Baysgarth School

Baysgarth School, under its many names, has been at the heart of Barton and...